Below are the minutes from the Mindbridge meeting held on 1 February 2006. 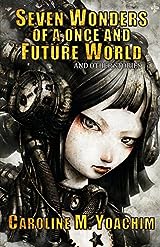